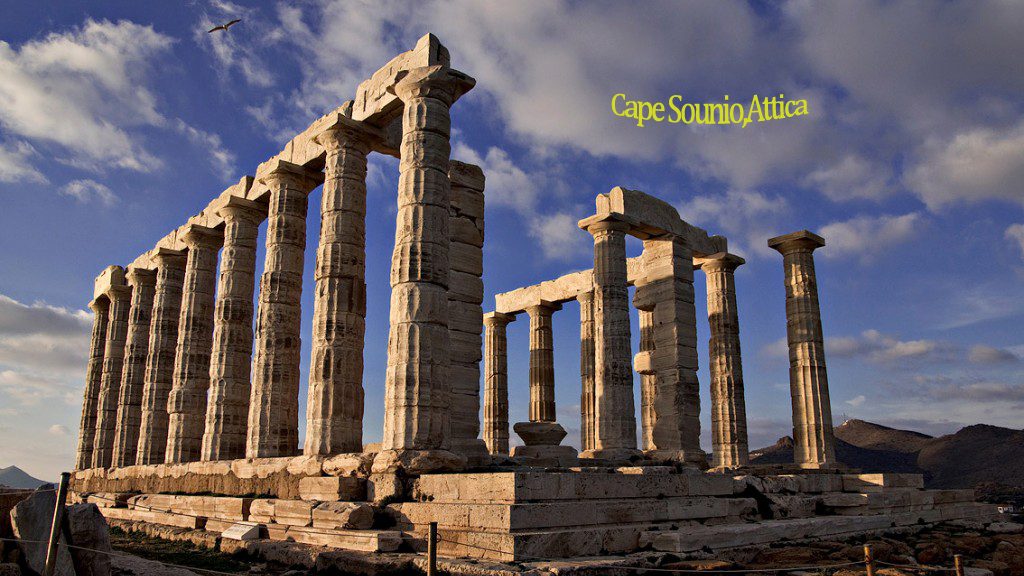 Attica (Greek: Αττική, Attikḗ or Attikī́; Ancient Greek: [atːikɛ̌ː] or Modern: [atiˈci]) is a historical region that encompasses the city of Athens, the capital of Greece. The historical region is centered on the Attic peninsula, which projects into the Aegean Sea. The modern administrative region of Attica is more extensive than the historical region and includes the Saronic Islands, Cythera, and the municipality of Troizinia on the Peloponnesian mainland. The history of Attica is tightly linked with that of Athens, which, from the classical period, was one of the most important cities in the ancient world.