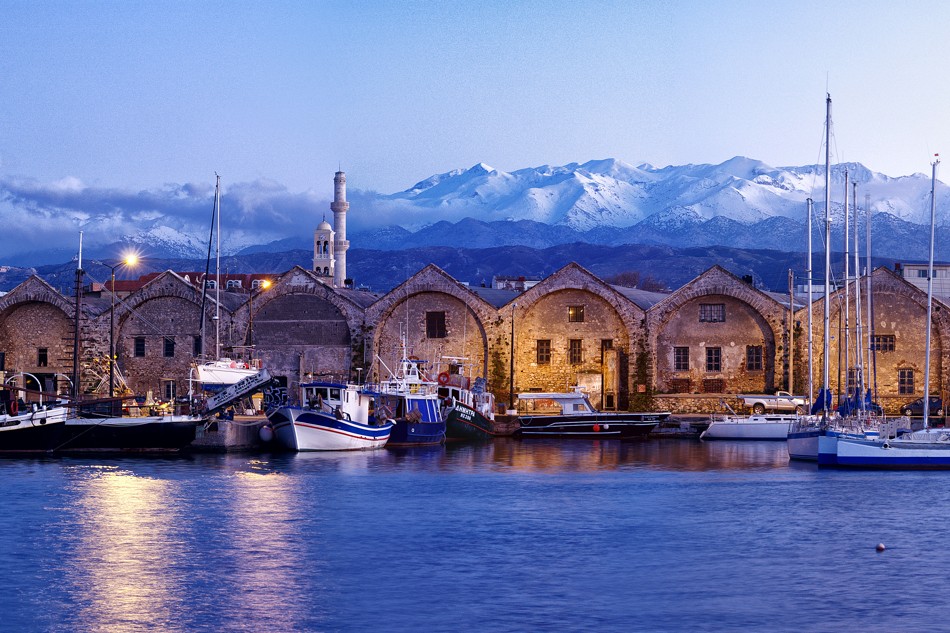 Crete is the largest and most popular island in Greece and the fifth largest in the Mediterranean, after Sicily, Sardinia, Cyprus and Corsica. Its capital and largest city is Heraklion, which is home to the region of Crete, including neighboring islands and islets. With a population of 623,065 inhabitants, about 160 kilometers south of the Greek mainland and extending from the west to the east, it lies north of the Cretan Sea and south of the Libyan Sea. It plays  a significant role in the economy and cultural heritage of Greece, preserving its own cultural elements.