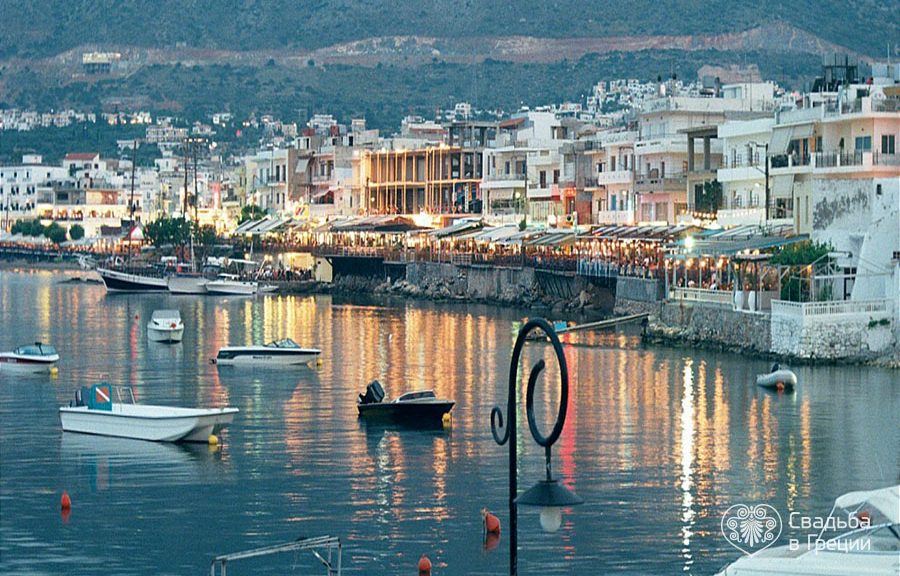 Hersonissos is 26 kilometers east of Heraklion on the highway. The seaside resort of Hersonissos is a lively town all year round, unlike the rest of Crete where some hotels and restaurants are open only during the tourist season. The tourist agencies make reservations at most of the hotels, which makes it very difficult or impossible to find a room. An important trade center in ancient times.

The peninsula was the port of Littos city (near Kastelli Pediados). Later the city was autonomous and its inhabitants they issued their own currency, which depicted the head of Artemis on one side and Apollo with a lyre on the other. Archaeologists believe that the peninsula was the place where was a temple dedicated to Vritomartis, the “sweet virgin” later identified with the goddess Artemis. The remains of the temple and some other buildings were found in the Greek Meadow area. Just outside the eastern part of the port of Hersonissos are the remains of some marine works of the Hellenistic Age.