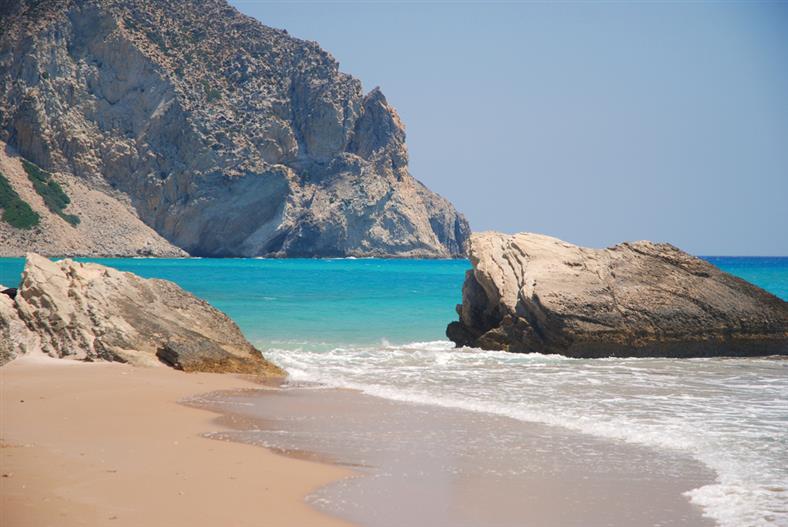 The long-term occupation of Kos by foreign conquerors until the recent past (1948) has affected the character and the cultural education of the residents. Meanwhile, the local culture was strongly influenced by agricultural and  livestock occupations of the residents predominated until the 70s. In recent years, the development of Kos in the field of tourism and the need to offer tourists cultural events, in relation to the interaction between the locals and tourists enriches the local island culture with foreign, mainly western influences.

Music and dancing are the main cultural activities of the residents associated with the tradition, the orthodox faith and the seasons of cultivation and harvesting of products. Importantly, these arts of traditional dances and songs and Byzantine music is not presented by a few performers, but is an element of collegiality of the residents that are actively involved in dozens of fairs and church festivals, weddings and family and educational events. At the same time, dozens of clubs preserve tradition and public and private schools transfer knowledge in young children.

In recent years the arts of painting, theater, ceramics and brass musical instruments developed. A significant share of the culture of Kos is covered by the occupation of the inhabitants with ancient history, particularly with what is associated with the Hellenistic era and Hippocrates. Big part of the cultural activities of the island is presented to the residents and tourists in the rich program of cultural events of “Hippocratia” of the Municipality of Kos, where often all attendees are involved.​