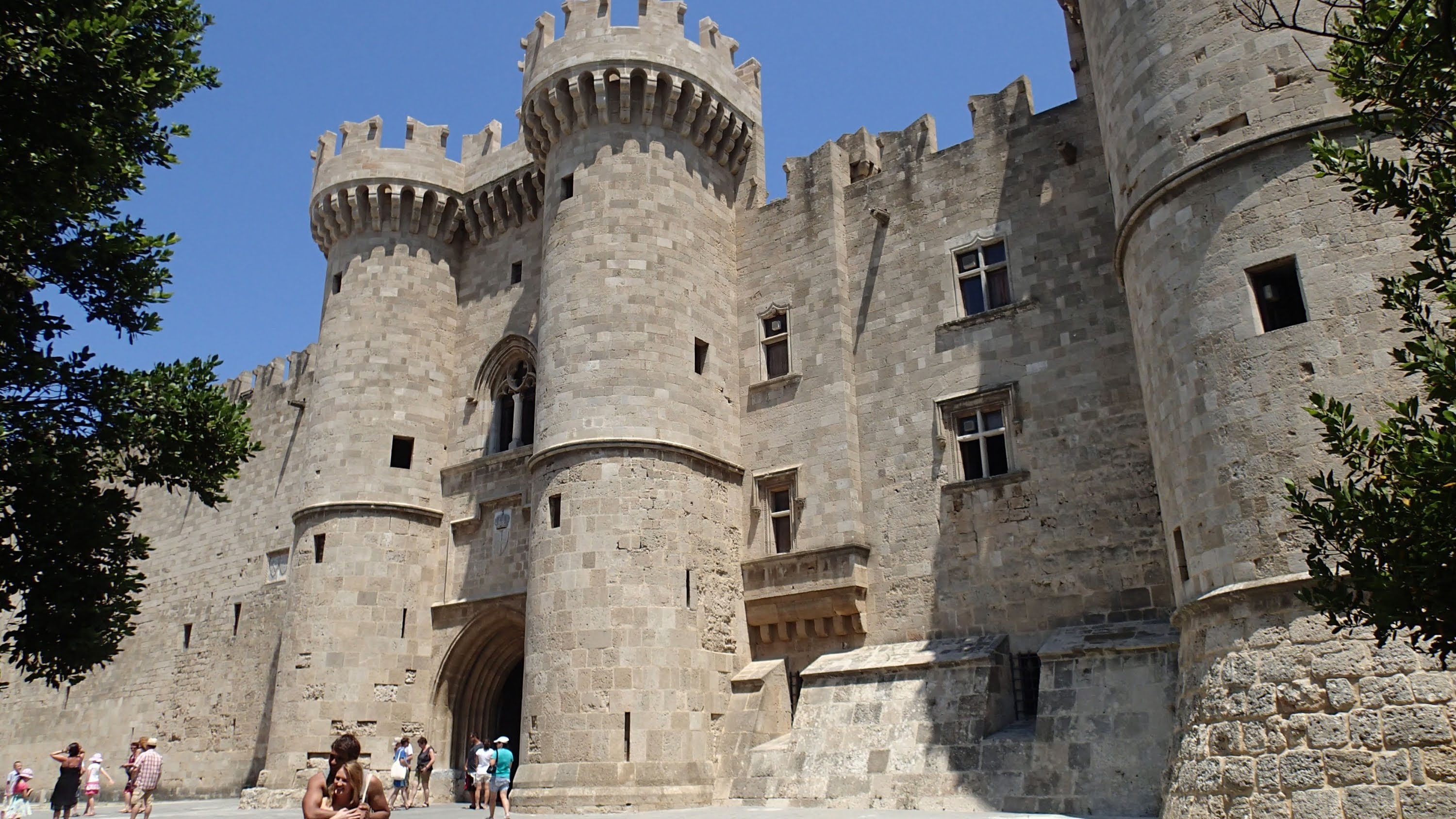 In Rhodes every corner of the town, every stone on the island hides a small part of its 2400-year history. 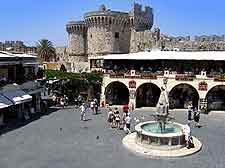 The ancient city of Rhodes, the construction of which began in 408-407 BC, was designed using the grid system of city planning devised by the greatest city planner of antiquity, Hippodamus of Miletus. It was considered one of the most beautiful and best-organized cities of antiquity, of which we know the exact placing of streets, squares and buildings.

At that time Rhodes developed into one of the most important maritime and commercial centers in the Eastern Mediterranean. Apart from its great achievements in commerce and shipping, Rhodes also enjoyed prominence in the arts, letters and philosophy. As a province in the Roman Empire which followed, Rhodes never lost its strategic importance for the culture and economy of the region, but was not the great and powerful city it had been in Hellenistic times.

By the 4th century AD, the Hellenistic town had shrunk to the size that it remained throughout the Byzantine period. Under the continuous threat of Arab raids, which began in the 7th century, the town of Rhodes was fortified by the Byzantines, who divided it into two sections: the Acropolis (later the Grand Masters’ Palace), and the Polis (lower town).

In 1309 AD the Order of the Hospitaller Knights of St John of Jerusalem settled on the island, using it as their headquarters for Europe, as well as one of the basic intermediary stations for the pilgrims traveling to the Holy Land. The Hospitallers fortified the capital of the island, incorporating the Byzantine fortifications, enclosing an area larger than the Byzantine town by two-fifths and smaller than the Hellenistic city by one-fourth. An interior wall running east to west divided the city into two parts.

The northern quarter, the Collachium, was the administrative centre and contained among other buildings, the Palace of the Grand Master and the Hospital. The larger, southern quarter, called the Burgum, was the heart of the town, inhabited by a blend of races – Westerners, Jews and mainly, Christian Orthodox Greeks.

In 1522 AD Rhodes was conquered by the Ottoman Turks. During the Ottoman occupation, new buildings were erected within the Old Town, mainly mosques and baths.

In 1912 Rhodes was occupied by Italian forces.

In 1929 the medieval walls and the cemeteries around the moat were declared historic landmarks. The walls were cleared of the additions made by the Ottomans and were restored.

The Palace of the Grand Master was rebuilt and the Street of the Knights was reconstructed aiming to achieve a European Medieval Purity.

In 1988 the Medieval City of Rhodes was inscribed on the UNESCO World Heritage List in acknowledgment of the uniqueness of the trans-cultural architectural wealth it is known to represent. Moreover, the City of Rhodes has been a member of the Organization of World Heritage Cities, since the Organization was founded in 1993, under the auspices of UNESCO.

In 2003 Rhodes hosted with great success the 7th World Congress of the OWHC, with the participation of nearly 1000 representatives of Historic Cities – Mayors and experts – from all over the world. Lindos the “jewel” of Rhodes

Your holidays may include also  visits to : 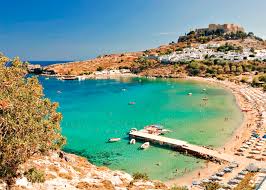 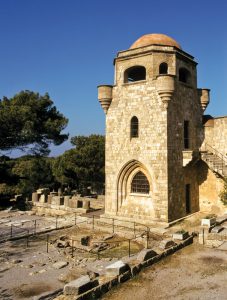