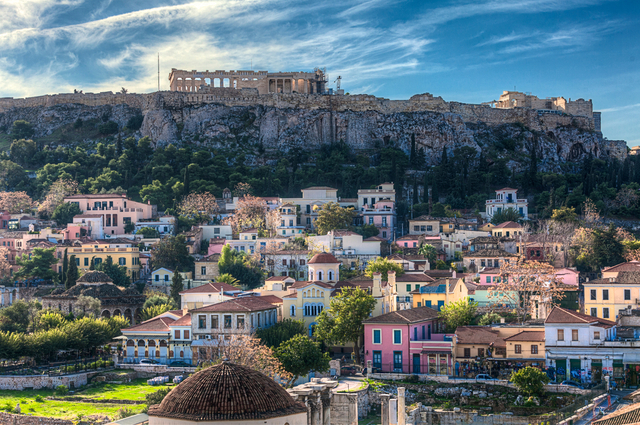 We thank all the participants from Tourism Offices, community managers and the 426,859 voters who made their choice and influenced the result!

Never has the choice of the winning city been so unanimous among travellers from all other the world. It is with the votes of worldwide travellers from 174 countries that Porto wins this European title again for the third time (2012, 2014, 2017). Travellers from the USA, the United Kingdom, France, Denmark, South-Africa, South Korea, Ireland and Canada, among others,… voted Porto in the first place in this competition.

Porto is exceptional in more ways than one and the “Cidade Invicta” (unvanquished city) is history, is architecture, culture, gastronomy, trade, encounters and discoveries, will seduce you.

Porto has all the charm of towns which happily cohabit with their river. You can stroll along the River Douro (river of gold) in Cais da Ribeira, fly over it by helicopter or discover Porto’s architecture, its amazing landscapes and magnificent bridges by taking a cruise on this majestic river. Porto is also a sea city and in the briefest of time a tram will bring you to Foz do Douro’s gentle beaches face to face with the Atlantic.

Enter the sumptuously cool Palacio da Bolsa, and walk through history with Portuguese adventurers, follow the country’s trade routes and be stunned by the treasures which they brought back. Remarkable buildings such as the Sé Catédral and its terraces offer superb viewpoints over a bustle of markets, grocery stores, bars, restaurants…

Milan has been interesting and vibrant at least since it was the capital of the western half of the Roman Empire. Have a look at the imposing marble Duomo, at our churches, palaces and museums. You will also be delighted by contemporary art and architecture.

The internationally renowned city has an extremely positive image in all corners of the world and attracts a large number of travellers, making it a leading destination. Milan is particularly appreciated by Swiss and American travellers.

While you visit, let the atmosphere of Italy’s most modern and advanced city seep in. You will be captured by the elegance and style; by the energy and the international flair. An incredible shopping experience for all tastes and pockets, in a place where design and fashion have made their home.

There is no other place like Gdansk. Other cities can just resemble Gdansk. Its unique location and over a thousand years’ history shape Gdansk’s expressive and distinctive character and give it strong and implicit recognition among European cities. Nonetheless, the city holds an abundance of mysteries; it has got its own spirit which makes it impossible to mistake Gdansk for any other place.

This is Gdansk’s first participation in this European competition  and it has reached the top 3 of your best European destinations.

From the iconic Acropolis, rising above the city, to charming up and coming neighborhoods and contemporary art galleries, the city of Classic Marathon and Olympic Games is a majestically quirky clash of past and present.

One of the world’s oldest cities with a recorded history of 3,500 years, the Greek capital is constantly undergoing urban renewals to keep up with the evolution of time. Athens lives up to all the hype!

One thought on “Top Destinations in Europe”